Welcome to the Document Archive of the OATC

OATC: Shaping Authenticated Access for TV over the Internet

The Open Authentication Technology Committee (OATC) was formed to address authentication technical challenges as more traditional TV subscribers were trying to access content through devices other than the television. The group operated from 2008 to 2020. For contributions to SCTE-224 (the ESNI standard), the OATC was awarded a 2021 technical emmy. Because the OATC no longer exists, the Streaming Video Technology Alliance accepted the award on its behalf (as the steward of the OATC’s work). But, thankfully, members of the OATC involved in the original work were in attendance to celebrate their accomplishments. Although not everyone who contributed, the picture features four members. From left to right: Michael Wise (contributor), Glenn Goldstein (OATC board member and contributor), Steve Riedl (contributor), and Glenn Reitmeier (founding OATC president).

Read The Press Release
We are very honored and privileged to have been selected by the OATC to provide a long-term home for their technical documents. The OATC efforts during its tenure were important as traditional cable operators and broadcasters sought technical solutions to enable their subscribers easy but secured access to content on devices like smartphones, computers, and other components connected to the television. But as the streaming industry as moved from this model to more direct-to-consumer offerings, this kind of authentication for MVPD platforms became less important. As such, the OATC board elected to wind down. But it's very important, for both historical records and future work, that their technical documents be kept available. The Streaming Video Alliance is a perfect home for their work.

The Companies Involved in the OATC

The Streaming Video Alliance provides no warranty of any kind for OATC documents.

Any IP contained in OATC documents is the property of the respective rights holder. Licensing of that IP may be required.

As the steward of the OATC documents, Streaming Video Alliance staff may be able to answer questions about usage and licensing (if applicable).

Learn More About the OATC

The OATC was in operation for over a decade. Its member companies work hard to help build industry-standard authentication methods for access to traditional TV subscriptions over the Internet through MVPD operators. See a history of the OATC and key milestones. The OATC had a clear mission to address the growing demand for TV Everywhere. 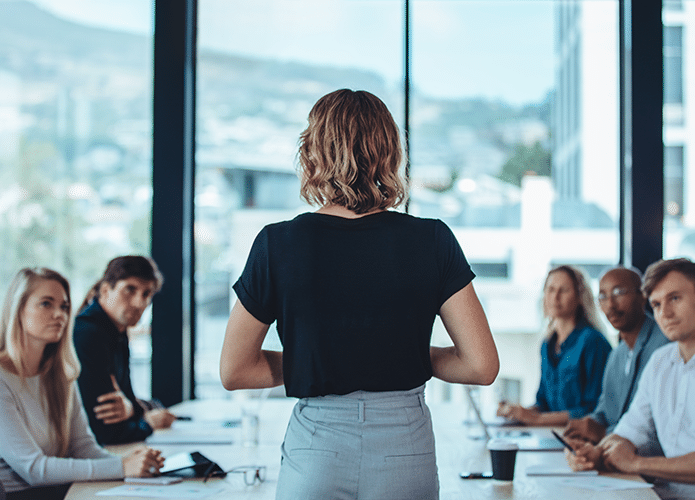 Learn more about the OATC board and leadership. The Streaming Video Technology Alliance, founded in 2015, is rapidly growing to be a powerful voice within the streaming industry.

The SVTA has published over a dozen best practices and specifications, contributed to by over 80 companies.

The SVTA has 11 working groups to tackle technical challenges across the entirety of the streaming workflow.

With over 80 member companies spanning the video ecosystem, the SVTA provides a neutral forum to work together on technical solutions.

Through webinars, presentations, whitepapers, and meetups, the Alliance tries to bring consensus to the industry about the pressing technical challenges.

Why Did the OATC Wind Down?

The board of the OATC decided in 2019 that there was no more work to be done. The revolution of OTT had changed the TV Everywhere landscape. Many content owners were moving to direct subscriptions with consumers (rather than running through cable operators) and large technology providers, like Adobe, had developed out-of-the-box authentication solutions for TV Everywhere. The board felt that the Streaming Video Technology Alliance was a perfect place to house the documents going forward.

Find out How You Can Contribute!

This document archive is managed by the Streaming Video Technology Alliance and all publications are provided “as-is” with no warranty. Any use of these documents is governed by the policies set forth by the OATC prior to its dissolution. You can find those policies here.